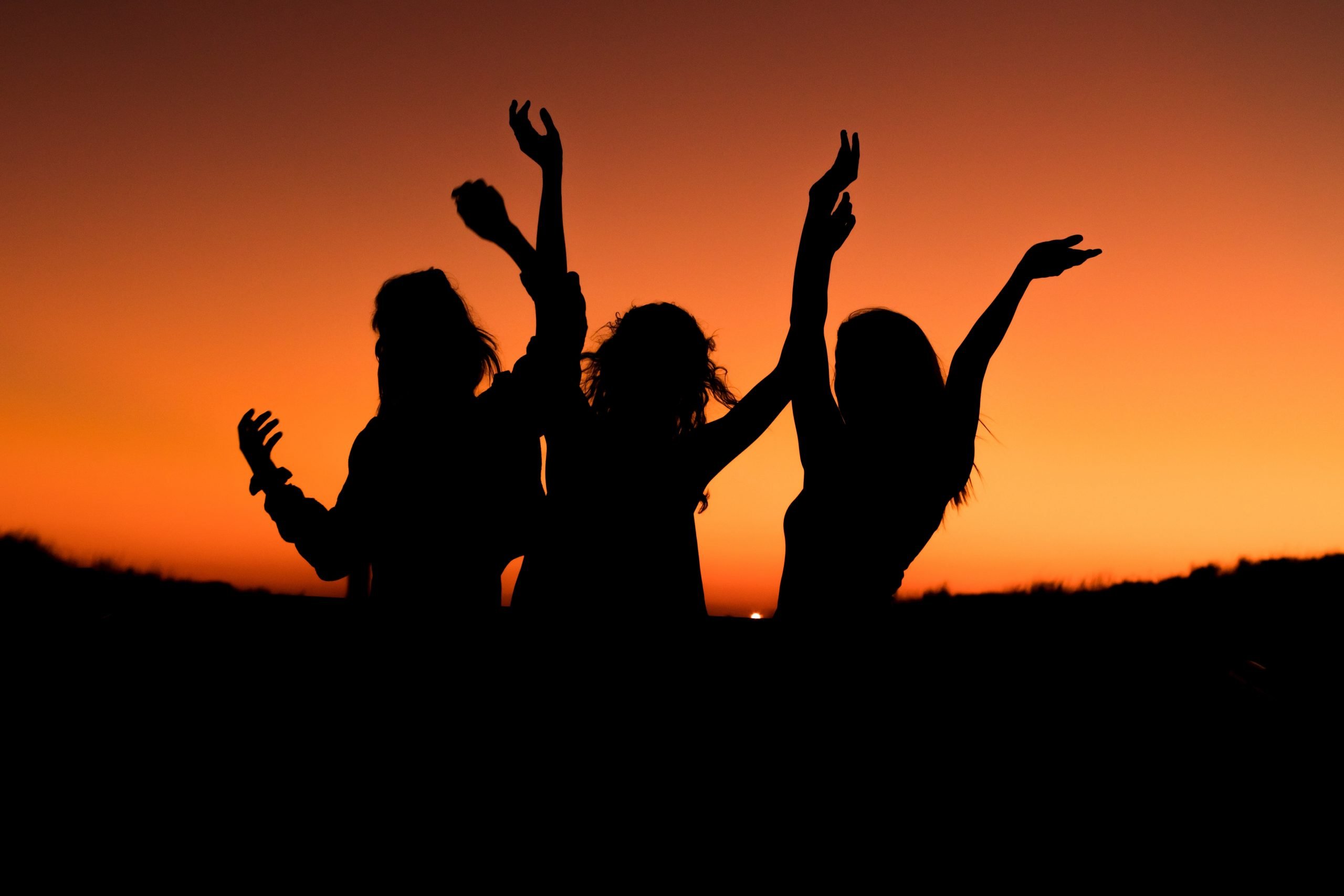 Register for this retreat

In the West as a whole, due to gentrification and decolonisation, many of us have been disconnected from our roots, and as such have lost touch with traditions that helped us cultivate and nurture our natural born strengths and expressions. In our history, as Patriarchy and certain religions took over Matriarchy and Animism, women in particular were affected as a group, and became gravely misunderstood. Traditional practises and songs that were passed down through oral lore woman to woman, became unlawful in the name of religion, and often branded as witchcraft or something evil. Of late women’s natural tendencies such as innocence, curiosity, their divine testing nature, and insurmountable ability to love, has often been labeled as weakness, manipulative tendencies and ‘craziness’. The general result of this is that women have deserted their inner feminine as a response, holding them hostage within, and instead are cultivating their inner masculine, and using this landscape, to express their feminine nature in their daily lives. This is similar to running a car on the wrong fuel, and often expresses itself physically in forms of burn-out, lower back pain and reproductive issues, and emotionally as victimhood and exhaustion. Every human have both genders within, as governing energies of consciousness, for our well being we need both landscapes to exist in harmony. In our modern society, women are expected to birth and raise children, keep a home and work as an equal with their male partners, whilst ignoring their hormonal cycles and what they may entail. As a general, women’s coping method is to go ‘deep into the forest within’, whilst this may be a subconscious act that goes on in the back scenes as one is living life, this withdrawal can be damaging to our health, in particular if it is forged into a state of being. Without realising, women tend to energetically push their anger, grief, sadness, sense of injustice and trauma into their womb. It is as if this basket shaped organ is one’s last call, one’s cave of serenity and protection, one’s connection to Mother. However, this buildup of mal-placed emotions is not conducive to psychospiritual health, nor to creativity and the ability to manifest positively in one’s life. We all come from a womb, the womb is our incarnation portal into life on this Earth, we are born from an ovum that was created within our own mother, as she was developing within the womb of our grandmother. Like an Escher painting, this is how our transgenerational psychospiritual blueprints are passed down generations; through the womb.

The womb is a place of immense creative, fertile and manifestational powers, it is a place for joy, expression, relation and love. This retreat offers an opportunity to not only connect and cultivate one’s inner Psyche, one’s inner Maiden, Mother and Crone, but to also be the person in one’s ancestral lineage to turn a page and start healing ancestral trauma.

Register for this retreat
+ Add to Google Calendar+ Add to iCalendar